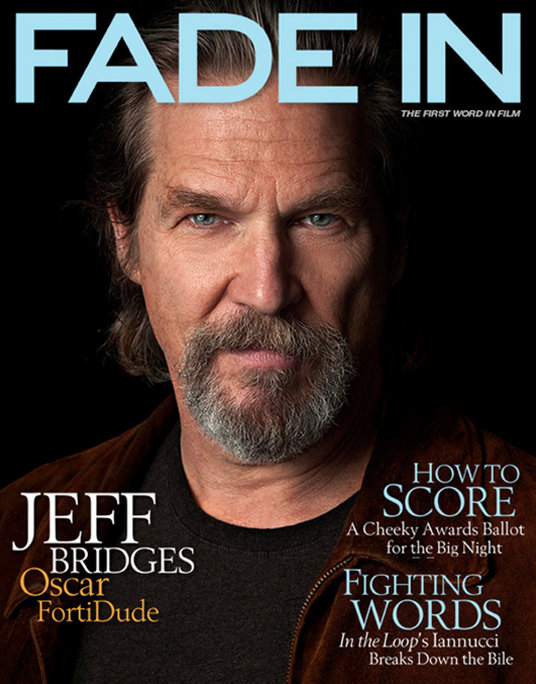 Like many actors, Jeff Bridges has always harbored not-so-secret dreams of a career in music. But unlike a lot of those other actors, Bridges is no dilettante. He’s been strumming a guitar since his youth, and as far back as 1969 — well before he became a movie star — he was asked by Quincy Jones to perform one of his original songs, “Lost in Space,” for the soundtrack of the romantic drama John and Mary, starring Dustin Hoffman and Mia Farrow. 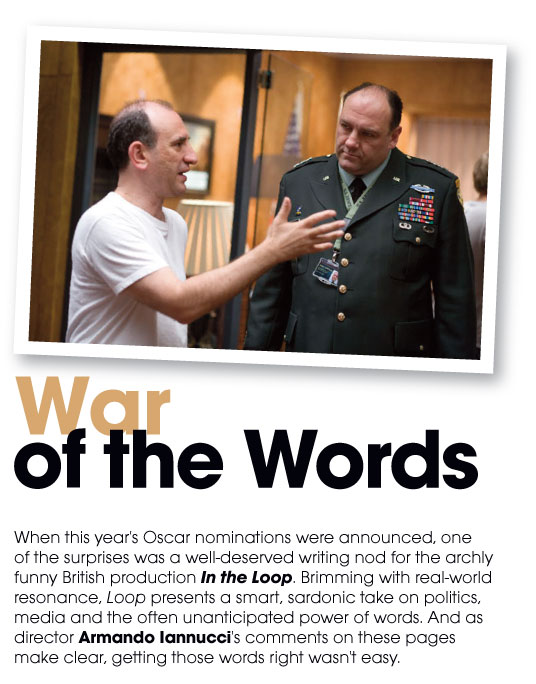 Continue
reading "FIGHTING WORDS: IN THE LOOP’S ARMANDO LANNUCCI BREAKS DOWN THE BILE" 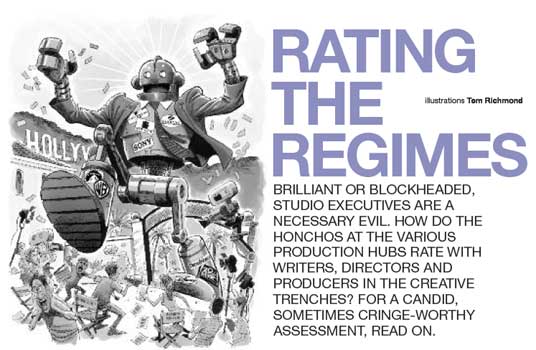 Love ’em or hate ’em, studio executives are an unavoidable part of the Hollywood filmmaking process, so producers, writers and directors have to learn to deal with them. Some regard “the suits” as helpful partners in that process. Others grumble that these very same folks do nothing but stand in the way, impede creativity and close doors.

tonement has the feel of a classic David Lean film. Was director Joe Wright consciously trying to achieve that? I suppose so. We all watched Brief Encounter, which is one of my favorite films, and … 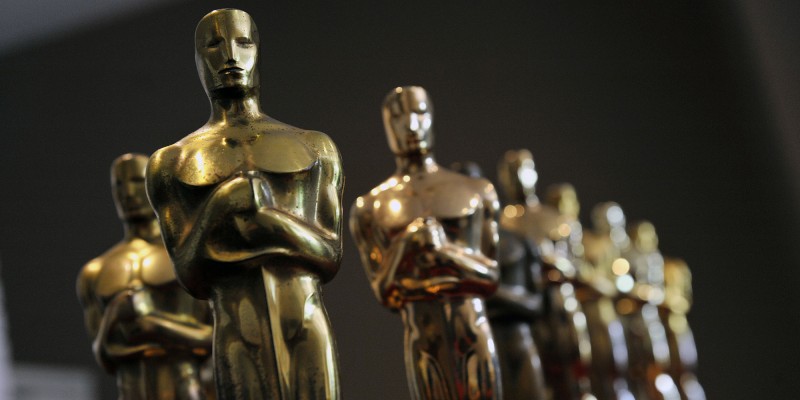 alk about stamina. Oscar turns eighty this year, yet he still remains Hollywood’s most lusted-after octogenarian. By the time you’ve reached your eighth decade, however, some self-reflection seems in order, and for both the past … 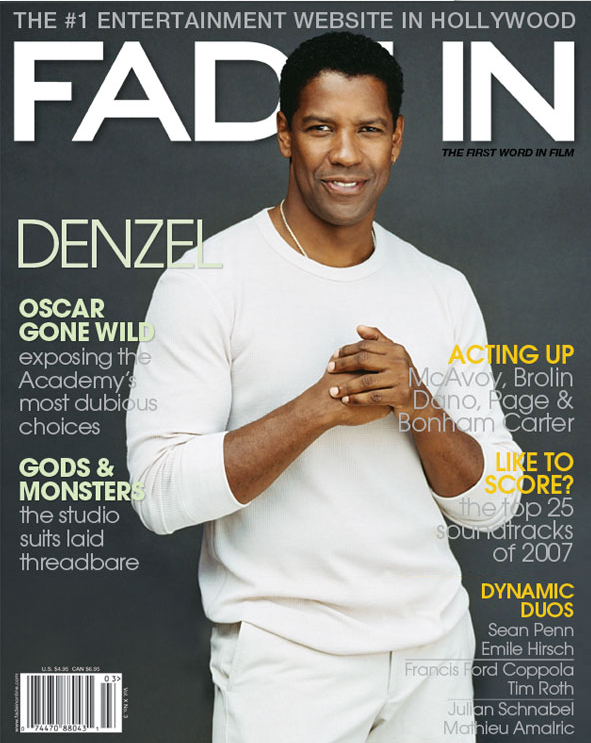 Don’t hold your breath waiting for Denzel Washington to turn up on TMZ.com. And you’re clearly off your meds if you think he’ll ever get booked for a DUI on PCH, or make a trampoline out of Oprah’s couch, like a couple of his fellow first-dollar-gross peers did last year. 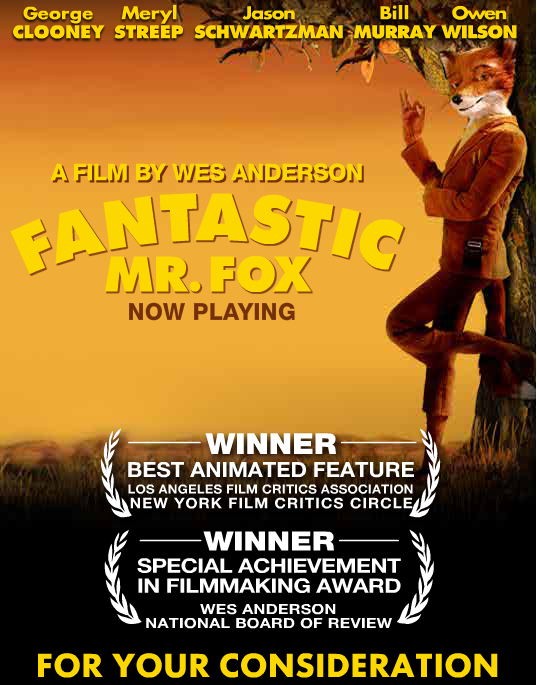 An artistic achievement for its co-writer and director Wes Anderson, the Oscar-nominated film Fantastic Mr. Fox is visually stunning, heartfelt and clever as…well…a fox. It also has our vote for Best Animated Film. Here, Anderson gives us a bit of insight into the making of his stop-motion animation masterpiece.

Continue
reading "AUTEUR-DE-FORCE: HOW TOM FORD AND WES ANDERSON GO ABOUT THEIR BUSINESS" 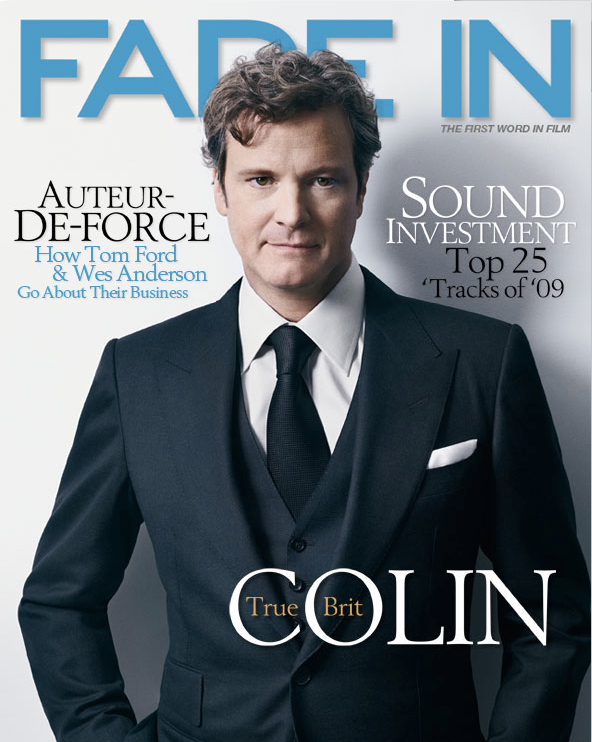 Single Man marks a significant career milestone for Firth, earning him his first Oscar nomination for Best Actor for his performance as George Falconer, a gay British professor mourning the loss of his late lover during … 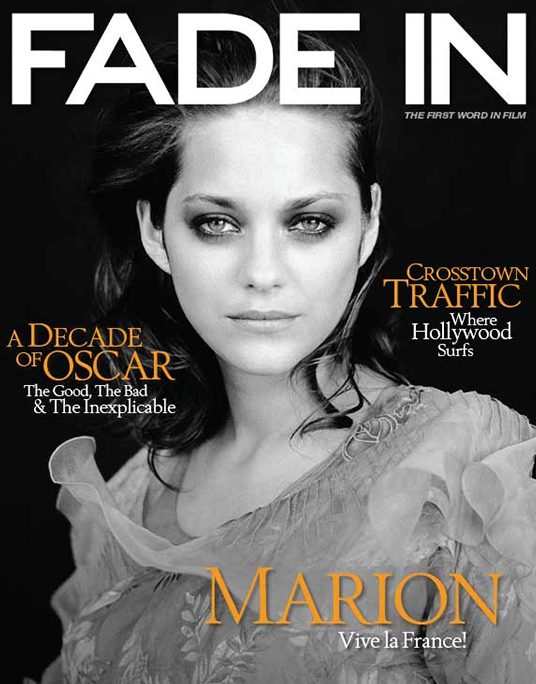 Two years ago, when Marion Cotillard, dressed in a curve-hugging Gaultier gown that made her look like the most alluring mermaid since Daryl Hannah, accepted the Best Actress Oscar for her shattering performance as singer Edith Piaf in La Vie En Rose, most American moviegoers were seeing her for the first time. 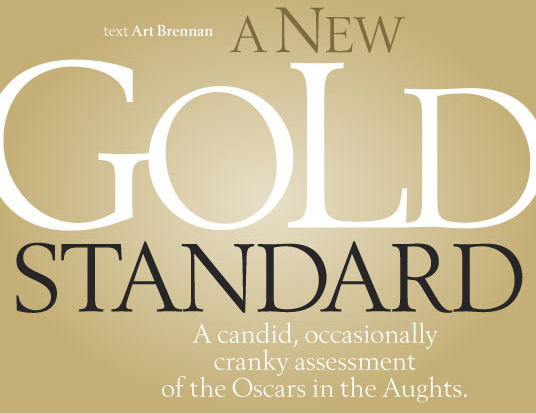 Long derided in some quarters as being too conservative, Oscar voters have for much of the last century shown their taste to be more out of whack than a Mike Leigh retrospective at a Des Moines multiplex. But at the close of the first decade of the new century, strange things have begun to develop among its 6,000-plus voting members — things like hipness, youthful attitudes and progressive thinking.

Continue
reading "A DECADE OF OSCAR: THE GOOD, THE BAD & THE INEXPLICABLE"
REGISTER