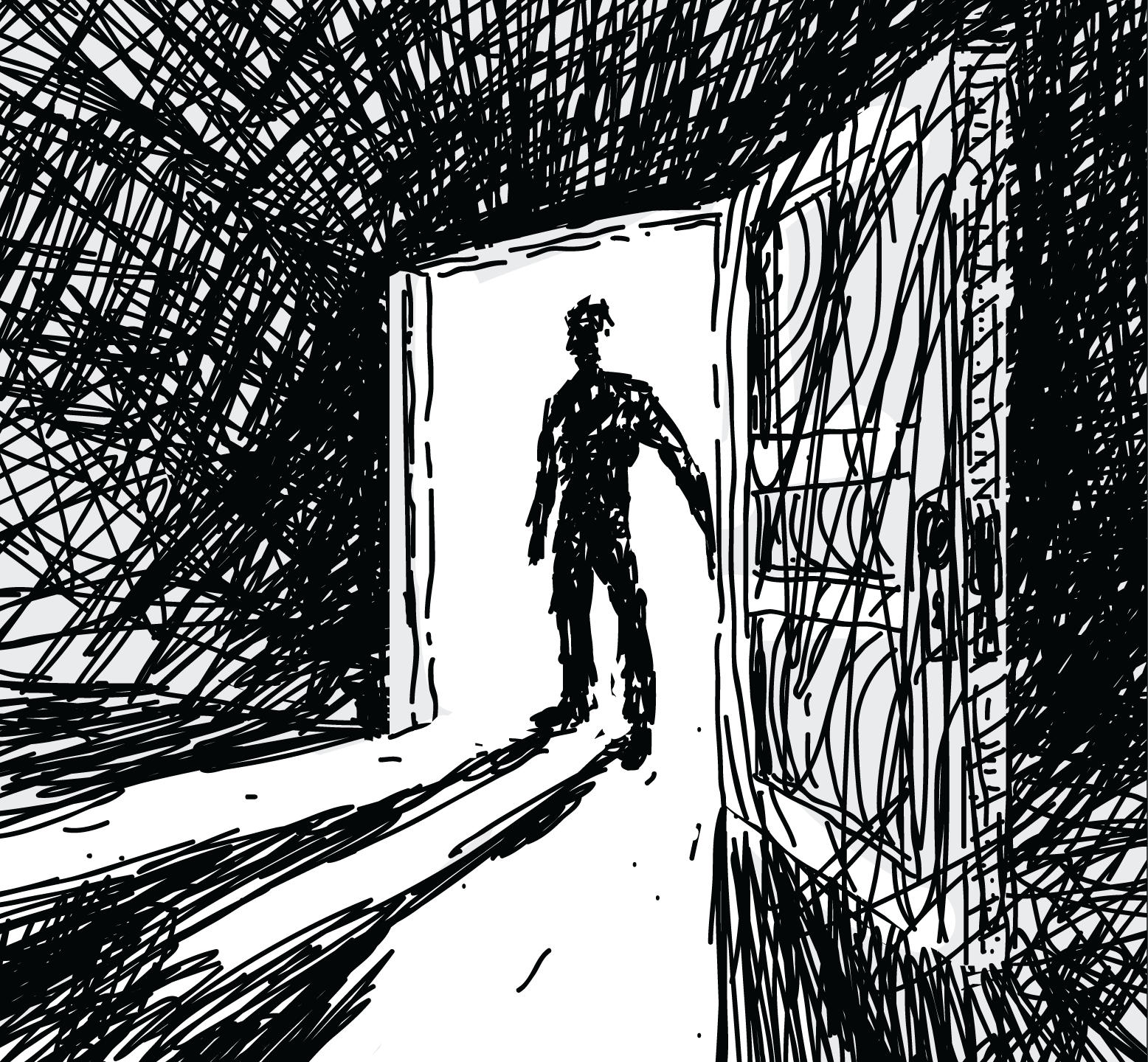 Submit a script, web series or short film today to the Fade In Awards Thriller Competition.

Richie Lee Cunningham
UNDER THE BRIDGE

The 27th Annual Fade In Awards, bringing you nine specifically tailored contests. Submit a script, web series or short to the Fade In Awards Thriller Contest. Twenty-six years experience jump-starting the careers of aspiring screenwriters and filmmakers, by first mentoring then introducing them to some of the most important industry contacts of their lives. Fade In Award winners have gone on to sign with major Hollywood talent agencies ICM, UTA, CAA & WME; write/direct hit feature films and television shows (e.g., The Marksman (2021), Cold Pursuit (2019), Your Honor, Preston Tylk, Adam, Clay Pigeons, If Only, The Blacklist, Blades of Glory, Adam. and; be nominated for Academy Awards (Culture).

The Fade In Awards Thriller Competition is open to aspiring screenwriters and television writers of screenplays and teleplays, and filmmakers of both web series and short films. Judges are looking for compelling, genre-bending material (e.g., Psychological, Supernatural, Suspense, Political, Action, Tech) grounded, character-driven, elevated and written in a unique voice or filmed with an attention to detail.

The Fade In Awards deliver by working closely with finalists to make sure their contest submission gives them the best chance at launching their filmmaking career. That’s why Hollywood’s A-list buyers and reps call the Fade In Awards one of the best screenplay contests and short film competitions in the world.