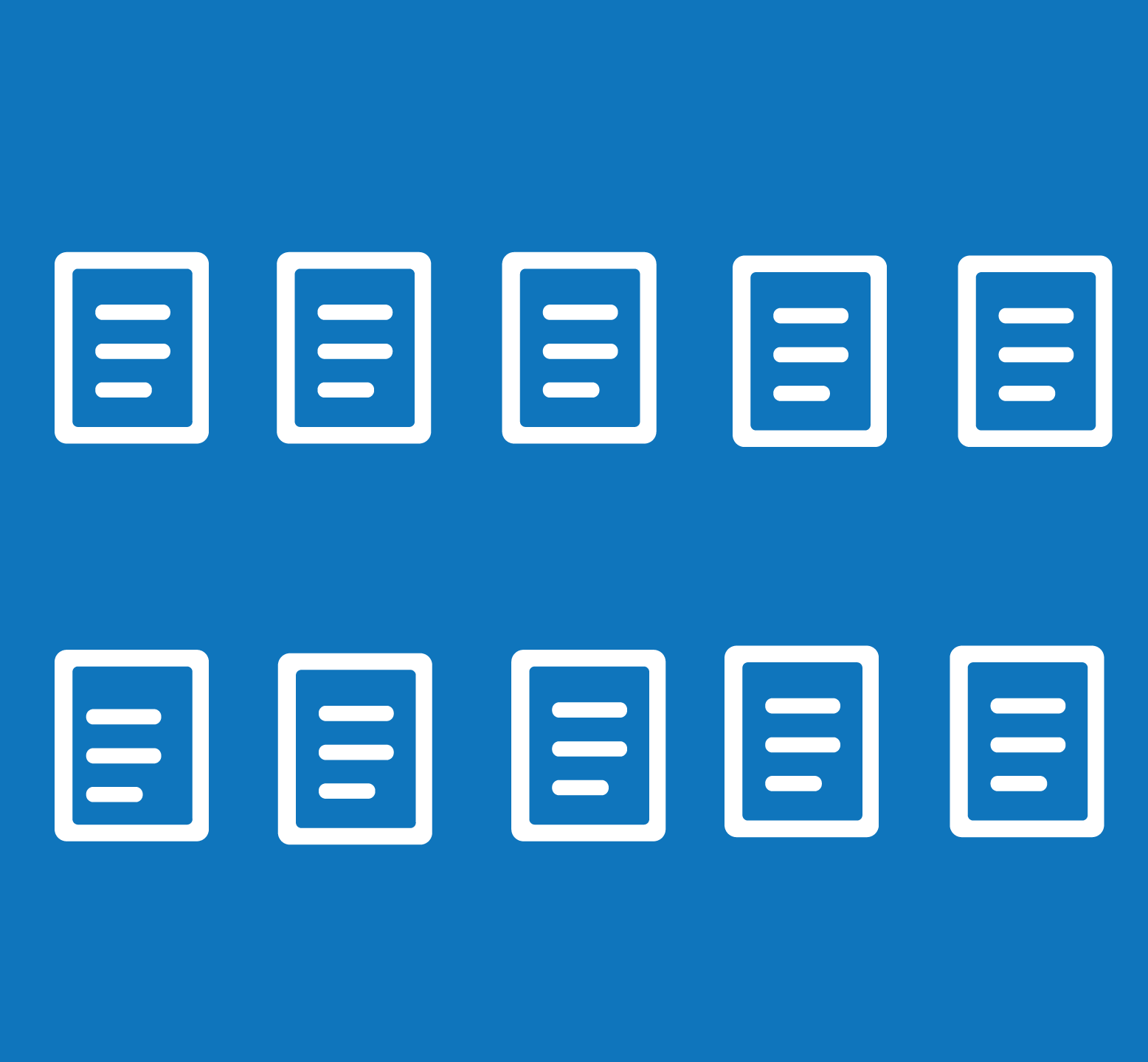 Welcome to the 27th Annual Fade In Awards. Nine unique contests for you to enter based on the genre or format of your project.  Submit the first ten pages of your script to the Fade In Awards First Ten Pages Contest. With over twenty-six years experience discovering, mentoring and then introducing emerging screenwriters and filmmakers to Hollywood movers and shakers, it’s no wonder our winners have gone on to sign with major Hollywood talent agencies ICM, UTA, CAA & WME; write/direct top feature films and television shows (e.g., The Marksman (2020), Your Honor, The Blacklist, Cold Pursuit (2019), Blades of Glory, The Switch, Adam, Office Christmas Party) and; be nominated for Academy Awards (Culture).

The Fade In Awards First Ten Pages Competition is open to aspiring screenwriters and TV writers of screenplays and teleplays only. Judges are looking for distinct voices and riveting openings that set up your story’s plot, capture its tone and set the pace for an irresistible page-turner. 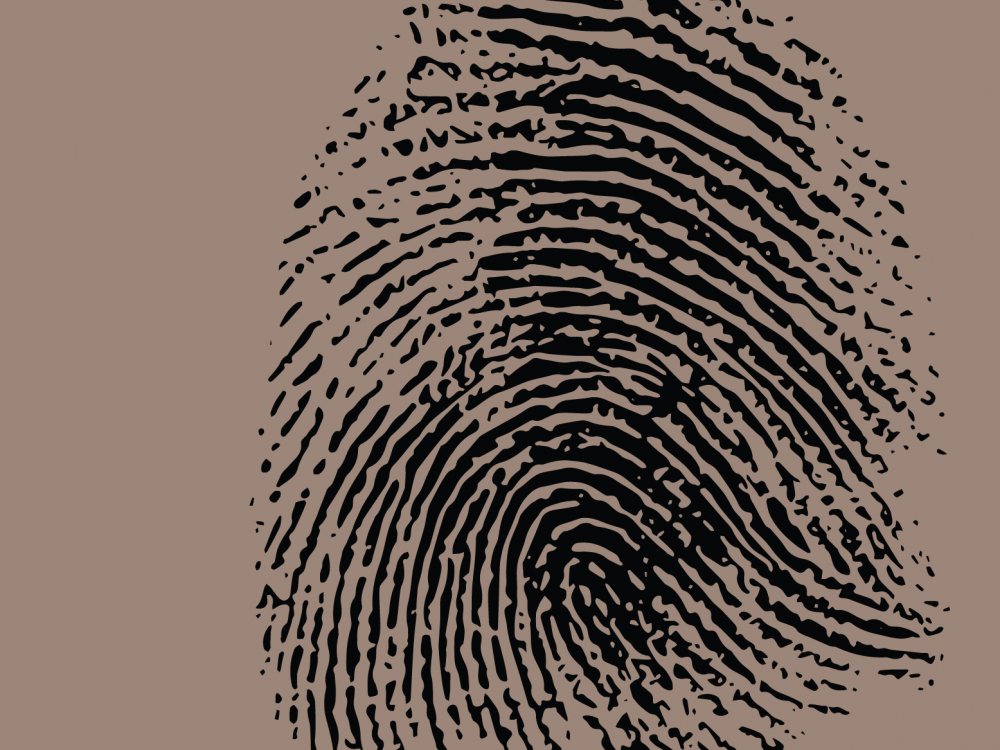 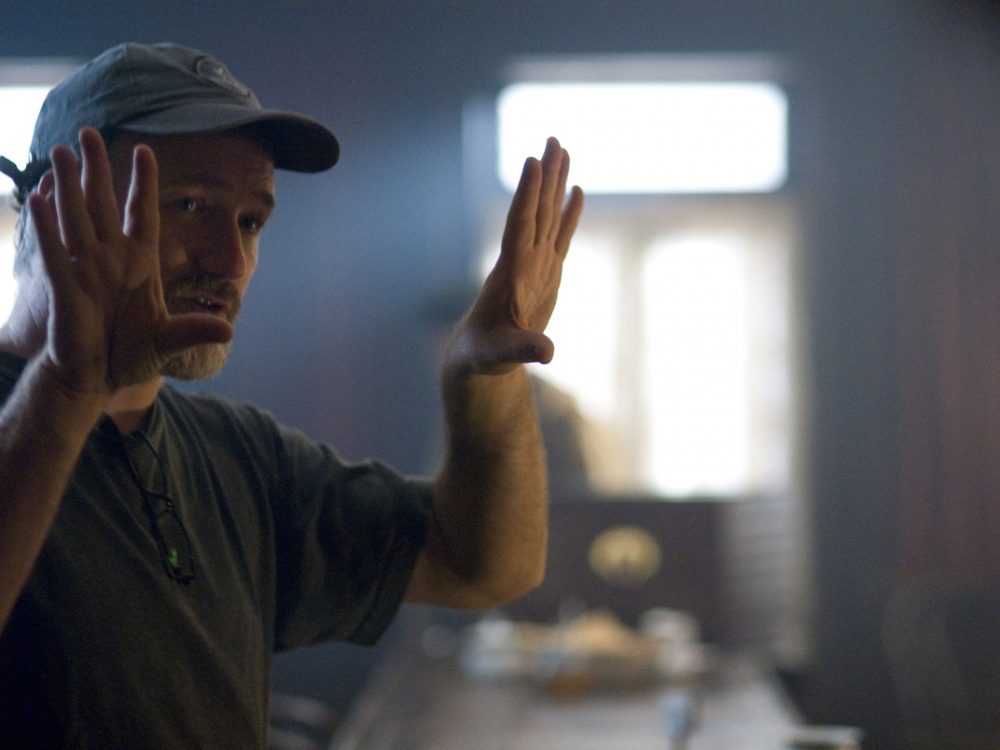 Next DAVID FINCHER | AND THE OTHER WAY IS WRONG
REGISTER