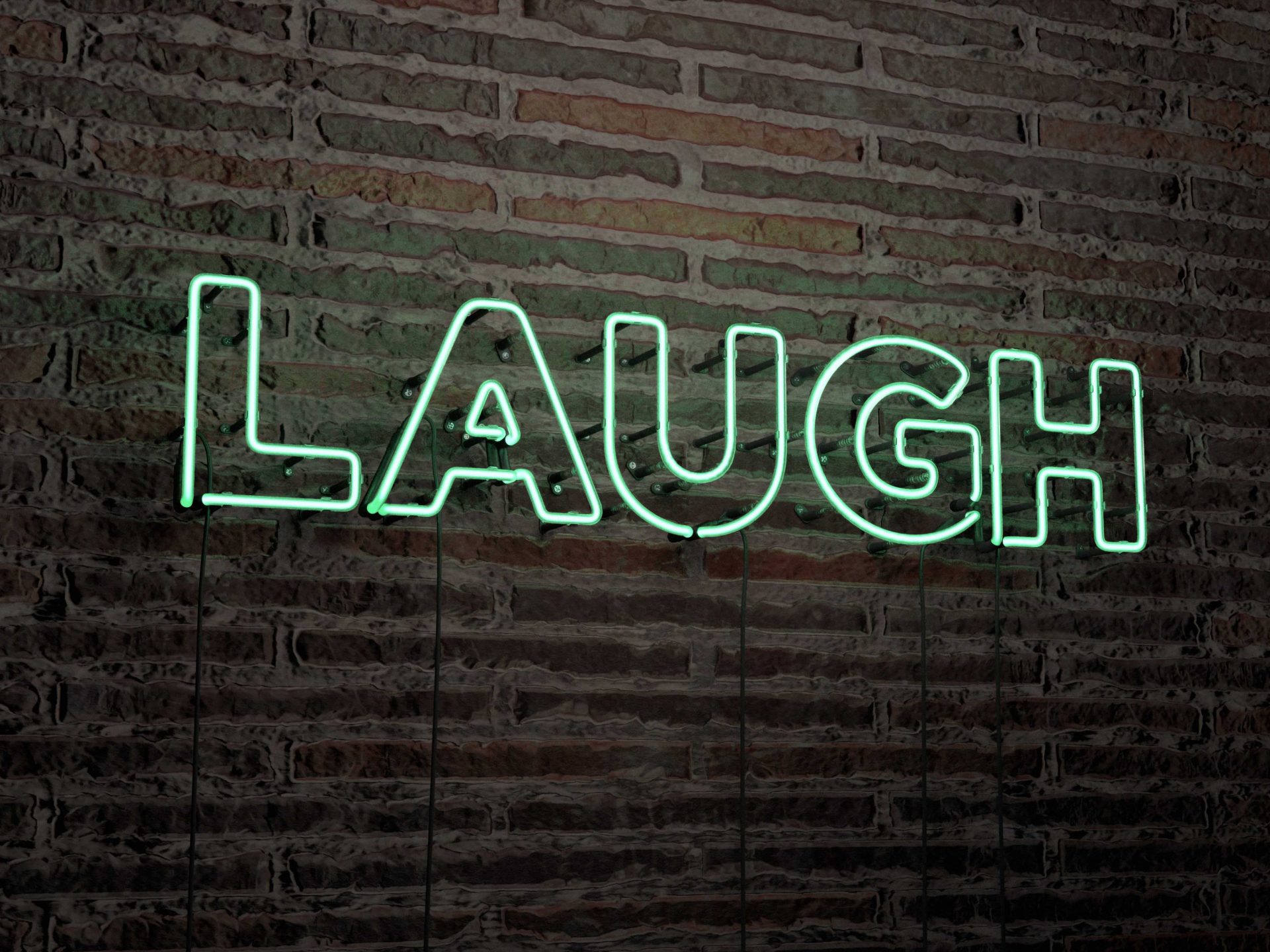 Submit a script, web series or short film today to

the Fade In Awards Comedy Competition.

Ana Garcia Rico
ON YOUR BEHALF

Welcome to the Fade In Awards, now in its 27th year. We’ve created nine distinct contests for you to compete in. Each is specifically tailored to the genre or format of your project. Submit a script, web series or short film to the Fade In Awards Comedy Competition. Hollywood A-list buyers and reps call the Fade In Awards one of the best screenplay contests and short film competitions in the world.  Over 26 years experience discovering, mentoring and promoting emerging screenwriters and filmmakers. Our winners have gone on to sign with major Hollywood talent agencies ICM, UTA, CAA & WME; write/direct hit feature films and television shows (e.g., The Marksman (2020), Your Honor, Preston Tylk, Cold Pursuit, Clay Pigeons, Adam, If Only) and be nominated for an Academy Award (Culture).

The Fade In Awards Comedy Competition is open to aspiring screenwriters and TV writers of screenplays and teleplays, and filmmakers of both web series and short films. Judges are looking for fresh, high-concept, humorous stories set in compelling, grounded worlds. Should be character-driven and written in a unique voice or filmed with an eye for detail. Genre-benders welcome (e.g., Romantic Comedy, Action Comedy, Dark Comedy, Dramedy, etc.). 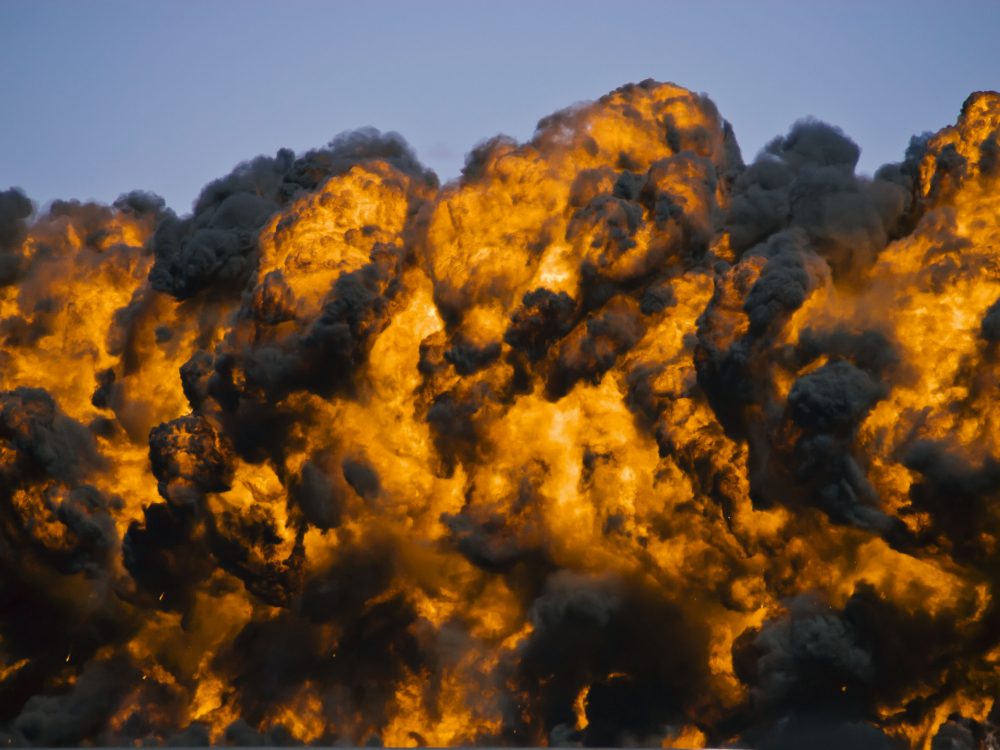 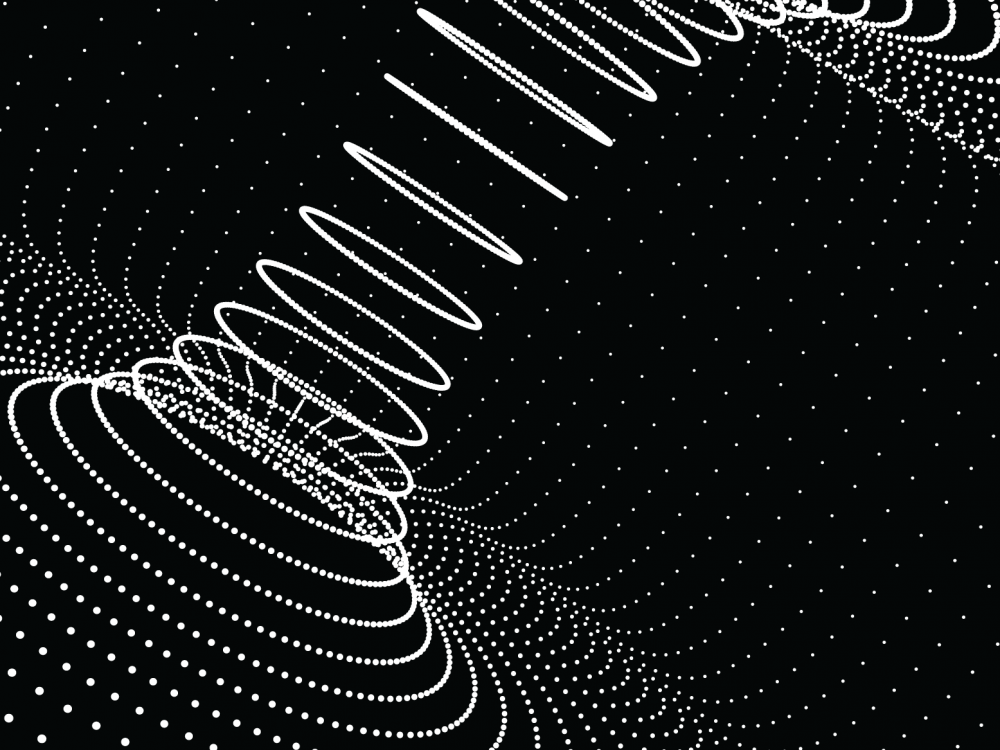