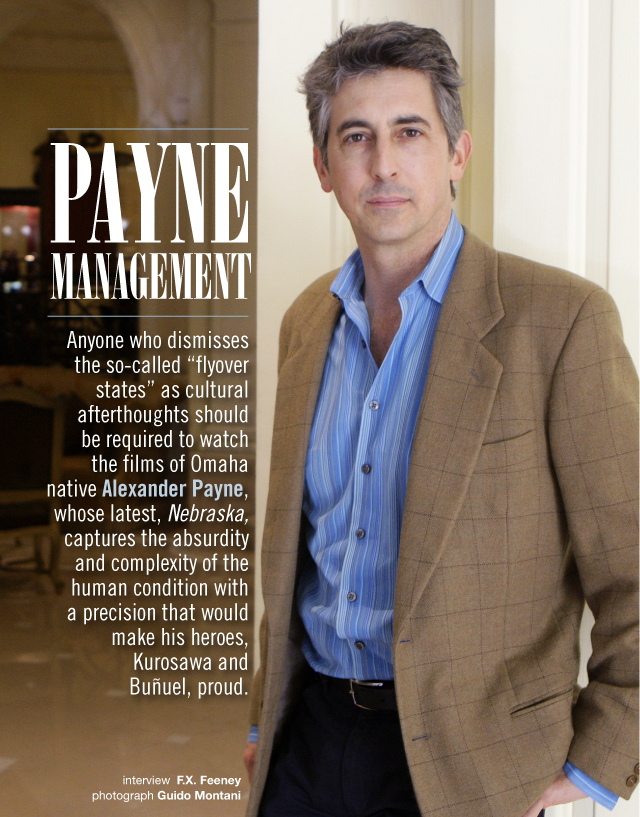 The psychological Atlas of America that has been charted by director Alexander Payne is so movingly enlarged in Nebraska that its Oscar nominations in six categories come as no surprise, nor do the awards it has already garnered from critics groups, especially for its star, Bruce Dern. Each of Payne’s five previous features —