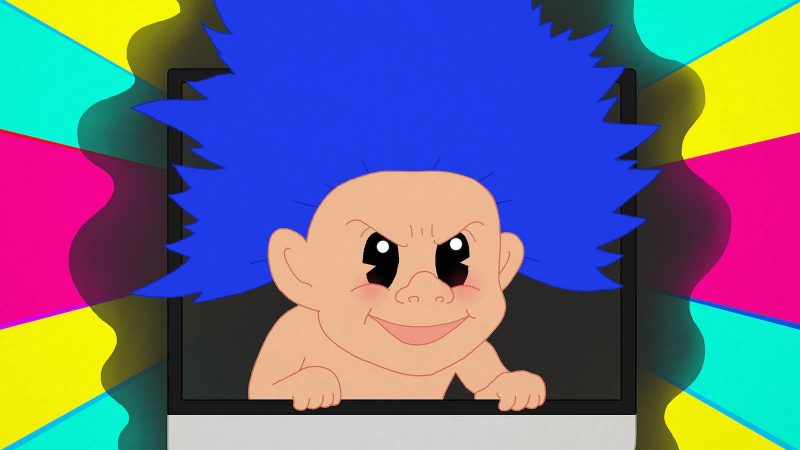 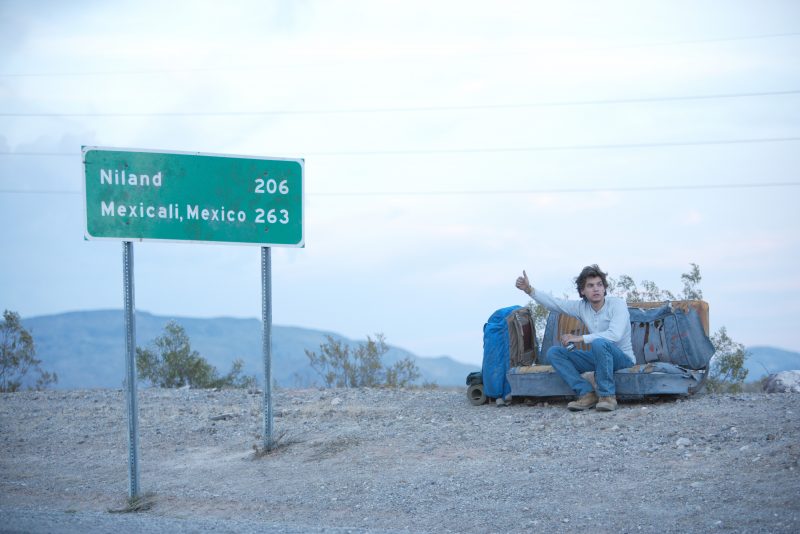 Though each film was based on previously published material, Into the Wild, Youth Without Youth and The Diving Bell and the Butterfly were deeply personal expressions for their respective directors, Sean Penn, Francis Ford Coppola and Julian Schnabel. And all three directors fostered intimate collaborations with their stars — each of whom appeared in nearly every frame of their films — resulting in transcendent performances.