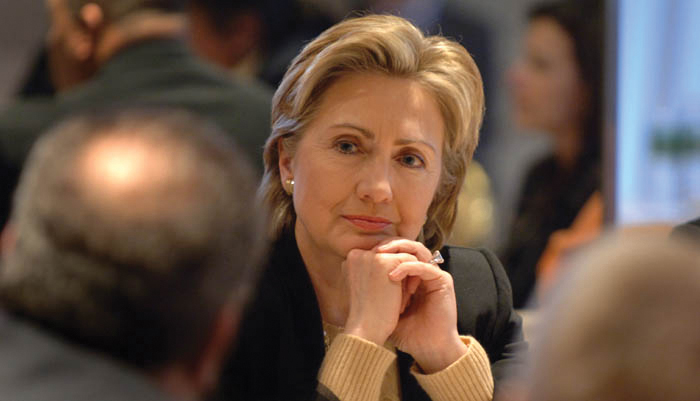 Sir Edmund Hillary was the first man to reach the top of Mount Everest, the highest peak in the world. Does another Hillary — Clinton, that is — have what it takes to become the first woman to reach the highest office in the United States? One of the more politically astute people in Hollywood, Ben Affleck, poses some questions in an effort to find out.

The people of Iran rallied on behalf of the United States nearly a million strong in the square in Tehran after 9-11. The Bush administration decided to lump Iran with Iraq and North Korea in a made-up ‘axis of evil’ for political purposes, and then turned around and outsourced any diplomatic process to the British, the French and the Germans. And we’re paying a big price for it. What I would do is certainly toughen sanctions on Iran because we don’t want them to obtain nuclear clear weapons if we can prevent it from happening but I would also be engaged in a diplomatic process at low levels to begin to figure out if there are any potential areas of cooperation, and try to enlist the world – convince Russia, China and others that they need to stand with us to prevent Iran from becoming a nuclear power. 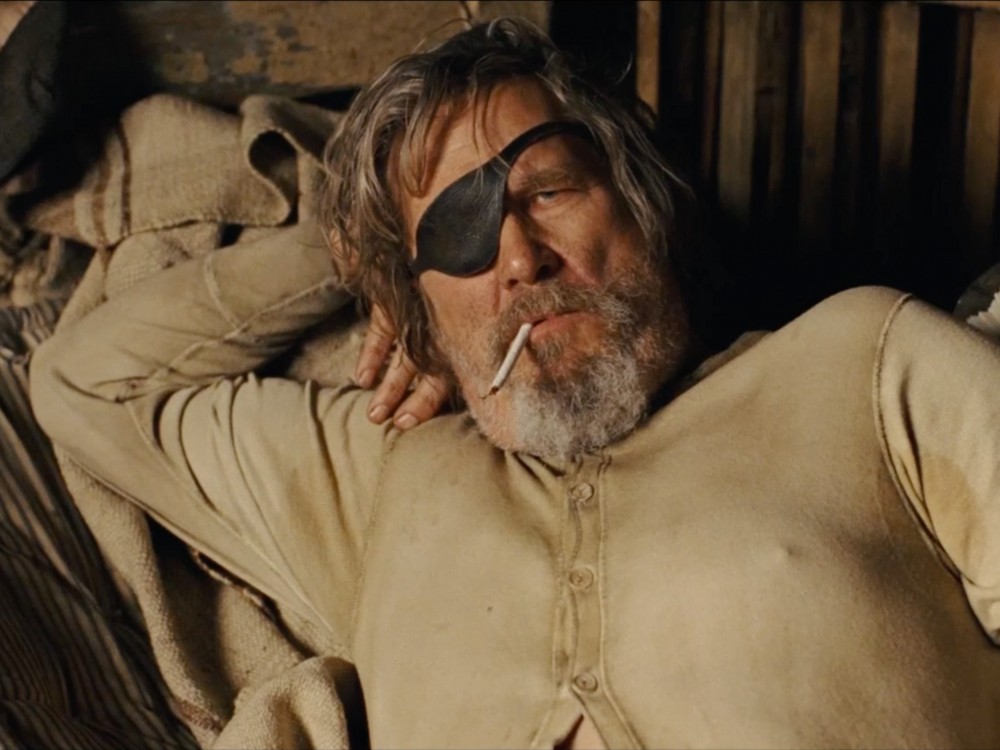 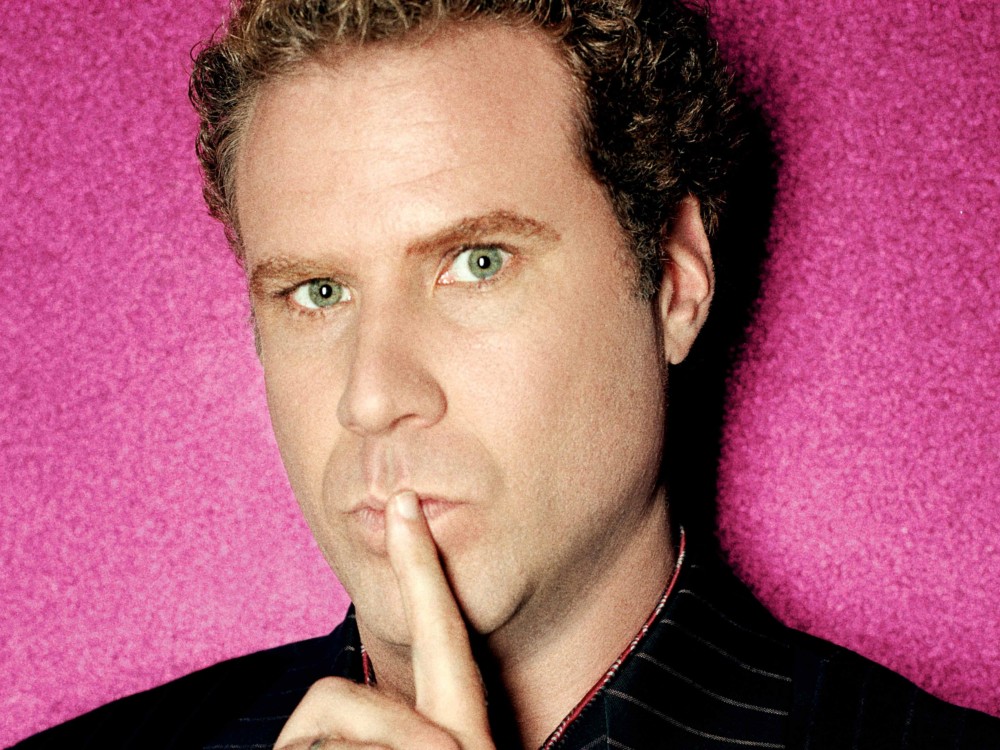 Next WHAT YOU DON’T KNOW ABOUT HOLLYWOOD
REGISTER