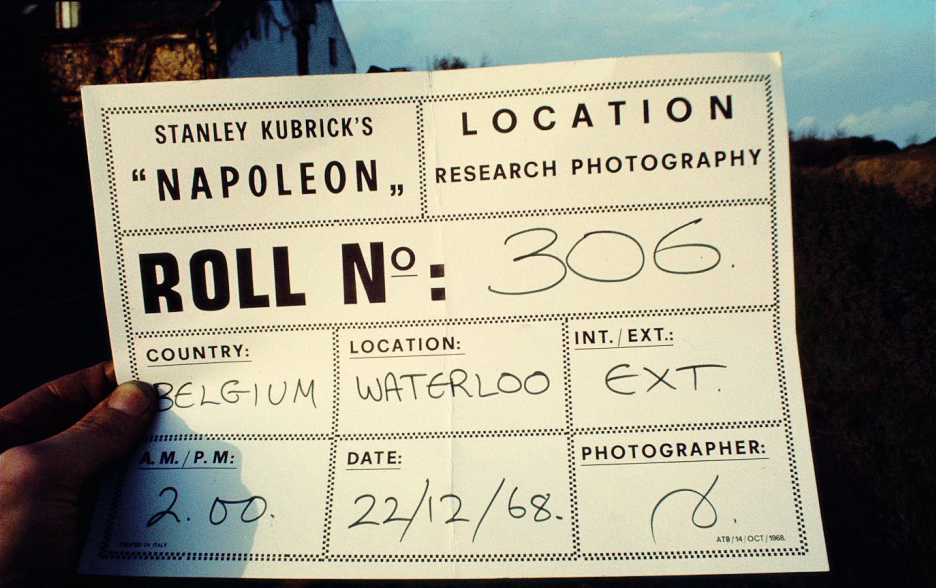 I exaggerate the dangers, and all the disasters that might occur. I look quite serene to my staff, but I am like a woman in labor. Once I have made up my mind, everything is forgotten, except that which leads to success.”These words — strictly speaking — originated with Napoleon Bonaparte, but they could as easily have been the credo of Stanley Kubrick, who distilled them from the more than 500 volumes of research he amassed before piping them into the heart of his 1969 screenplay, Napoleon. “The art of war is a simple art,” this aria continues — and again these words speak as much for this particular filmmaker of genius as for the conqueror of Europe. “Everything is in the execution. There is nothing vague in it. It is all common sense. Theory does not enter into it. The simplest moves are always the best.”
Napoleon was supposed to be Kubrick’s next film after 2001: A Space Odyssey. The final 148-page screenplay was completed September 29, 1969. The Romanian cavalry was engaged — between 15,000 and 50,000 strong, as needed for the bigger battle scenes, all for a projected $2 dollars each per day. Special costumes were commissioned from a New York firm, to be mass-printed on a “fireproof, drip-dry paper fabric which has a tear-strength of 300 pounds even when wet, for $1 to $4 depending on the detailing,” according to Kubrick’s post-script memorandum to the studio. “We have done tests on the $4 uniform and, from a distance of 30 yards or further away, it looks marvelous.” There was even a shooting schedule — ideally, July to September; “150 days, allowing 10 days lost to travel” — and a penciled-in cast that included Jack Nicholson as Napoleon and Audrey Hepburn as Josephine.
“The reason it was abandoned is simple,” explains producer Jan Harlan: “Dino DeLaurentiis was bringing out a big film with Rod Steiger called Waterloo, and the studio got cold feet. Stanley understood — that’s the business — but his would have been such an interesting film.”
We can only imagine. 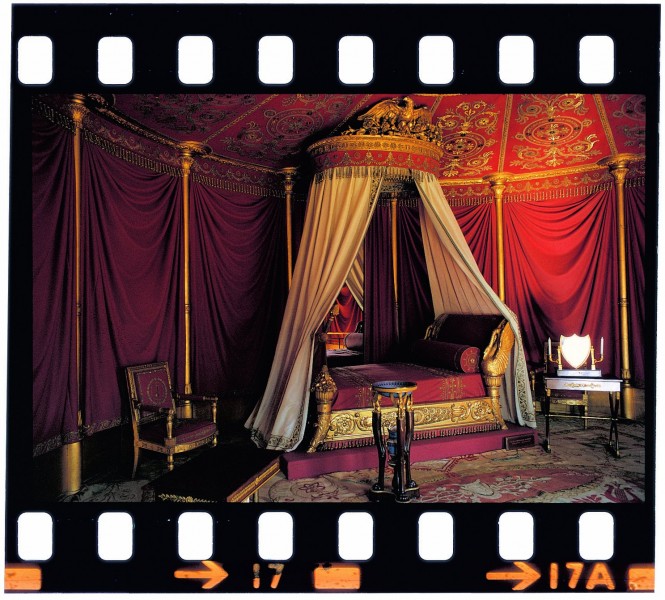 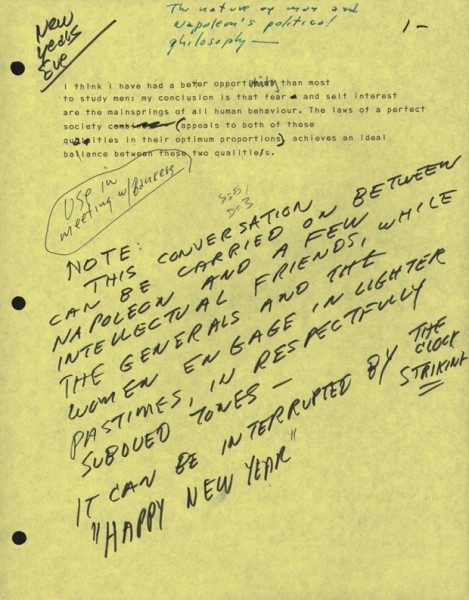 At one point, they worked up an idea for a TV series set in a military academy with comedian Ernie Kovacs – an ingenious surrealist. Kovacs worked up a treatment, loosely based on a pompous army captain he’d played in Operation Mad Ball. 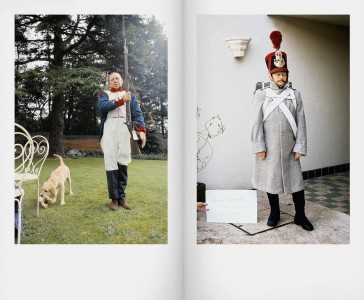 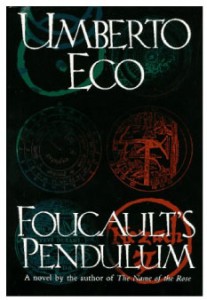 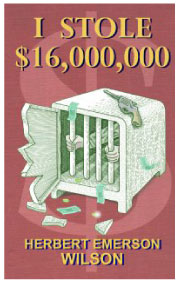 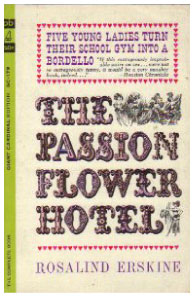 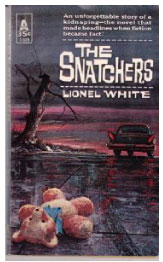 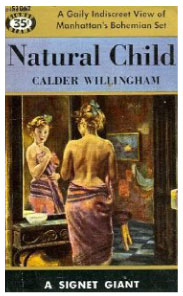 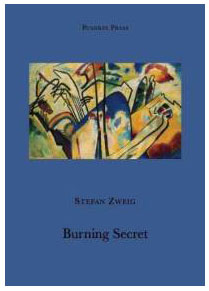 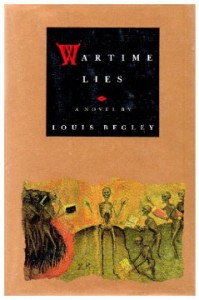 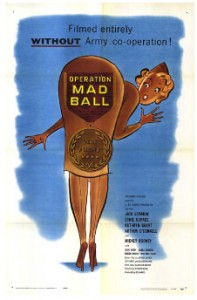 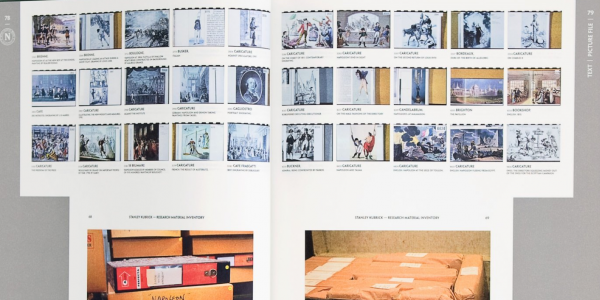 Kubrick loved the premise – a trio of scholarly wits fabricate a mystical text as a spook on conspiracy theory, only to find themselves being stalked by secretive believers who take their joke seriously – but Eco wouldn’t part with it. 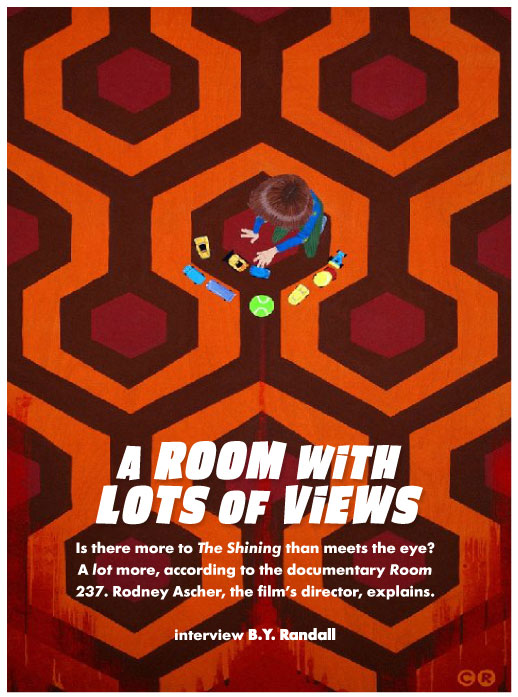 Previous CHECKING IN TO ROOM 237 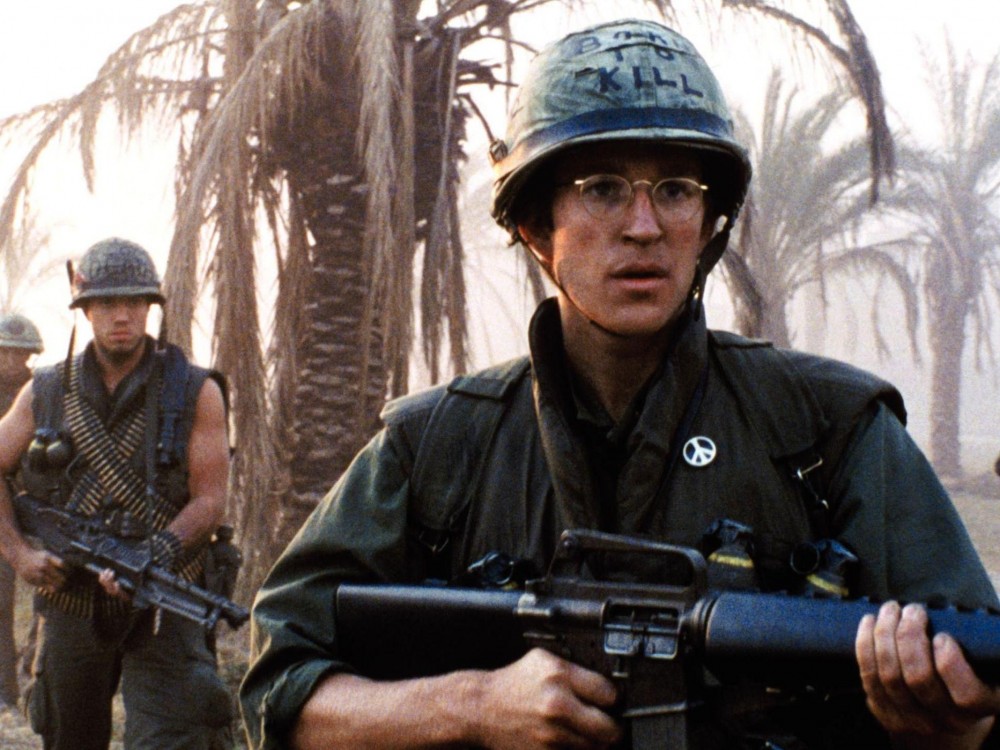