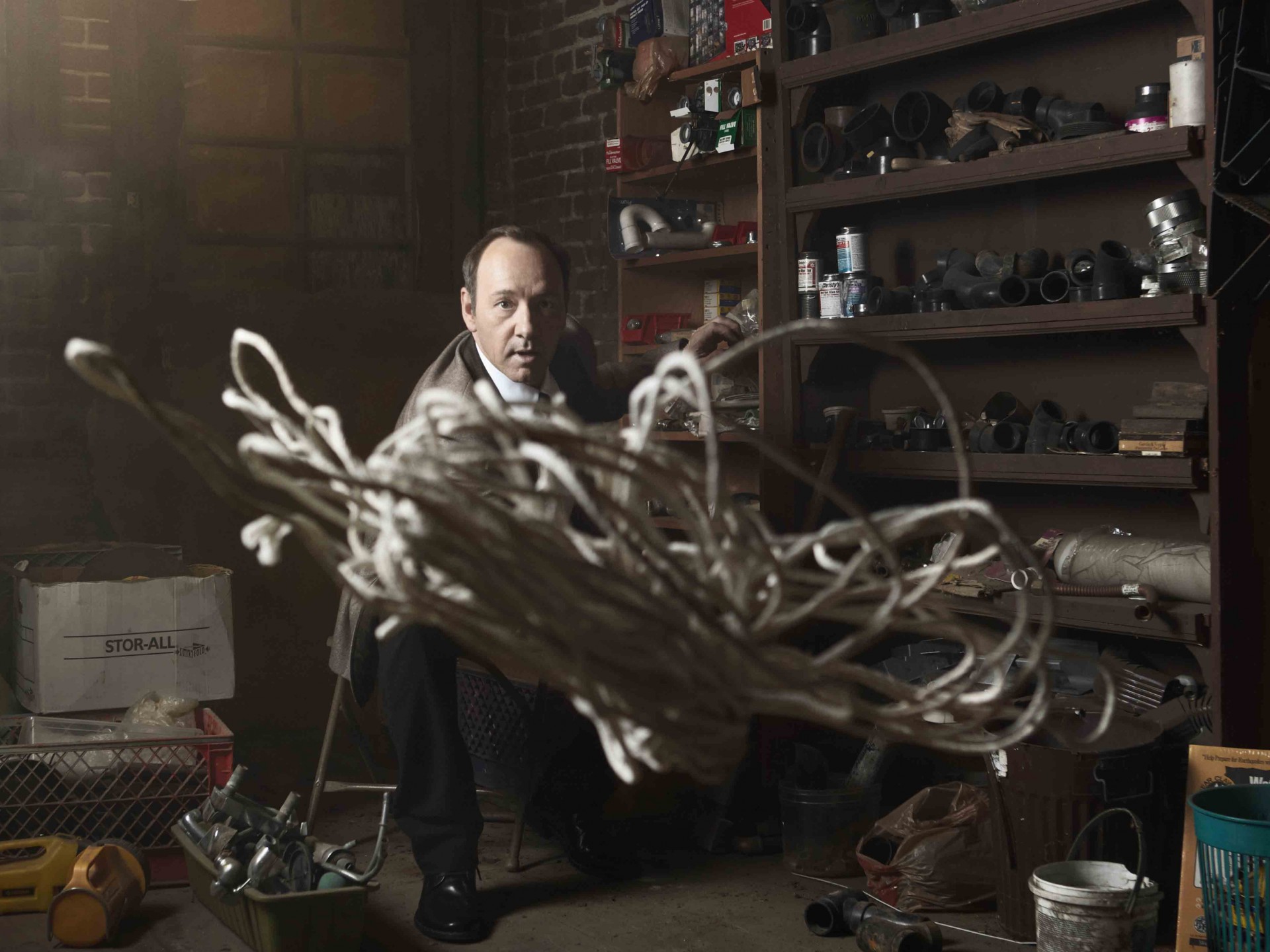 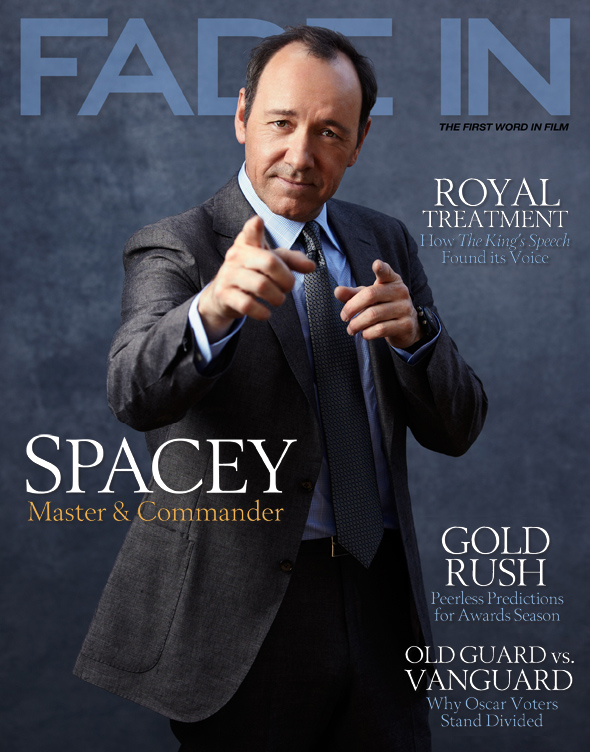 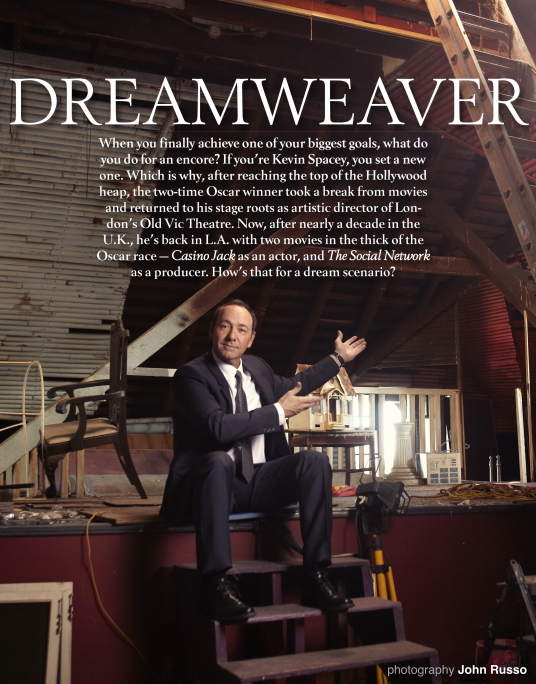 We hear you’ve added a new title to your resume: Commander. How did this come about? [My producing partner] Dana [Brunetti] says I’ve been commanding for a very long time, so he doesn’t think anything is going to change that much.
What is a Commander? It’s an honorary Knighthood; but you are not a Sir, because you can only be a Sir if you are a British citizen, and I am not a British citizen. I’m a resident.
And Prince Charles presented this honor to you? It was a very lovely ceremony, and I was very honored that Prince Charles asked if he could do the ceremony. Because the way it normally works is, you are told that you’ve received it, and then some Minister usually gives it. Because I had been an Ambassador for the Prince’s Trust for [over] a decade and done a lot of events on his behalf to help raise money and we’re doing something for him next year with Richard III and the young kids that he is involved with in that organization. He wanted to do it so I was very honored and very moved.
Well, you’ve had quite a few highs in your life and this must have been one of them. It was lovely and very nice to be able to share it with my friends and colleagues.
Are people calling you “Commander” now? Yeah, just as a joke. Commander K. [Laughs]

“My mother, when I was very young and repeatedly through my life, had this really great motto, which was, ‘Honey, if you are lucky enough to have a dream of yours come true, make sure you have another dream.’” 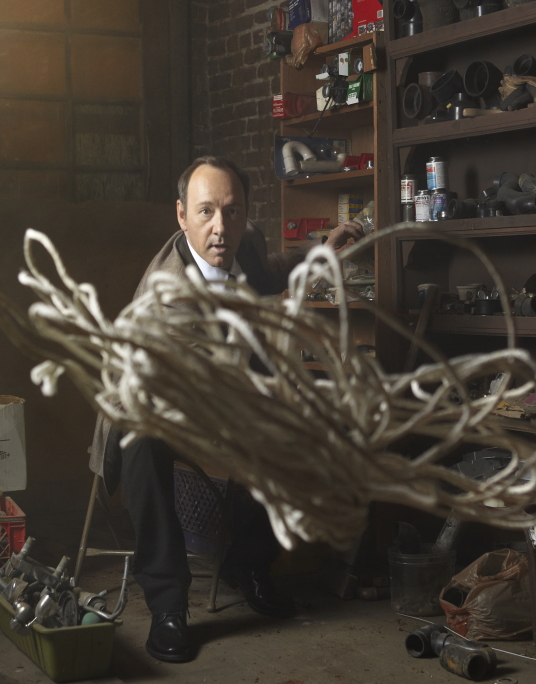 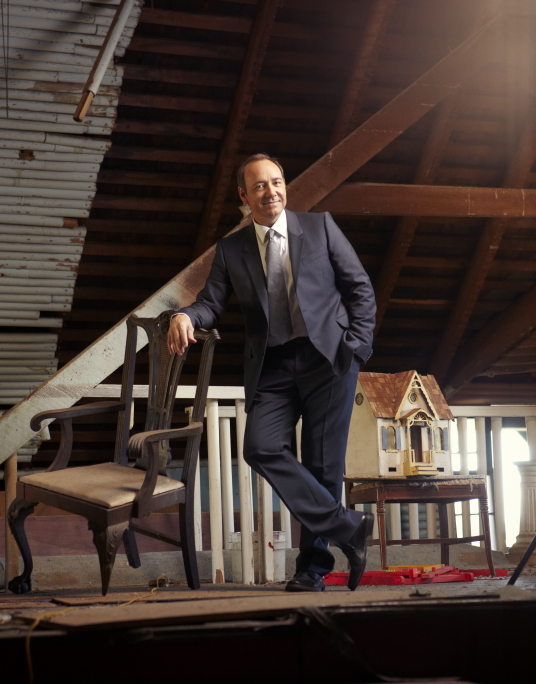 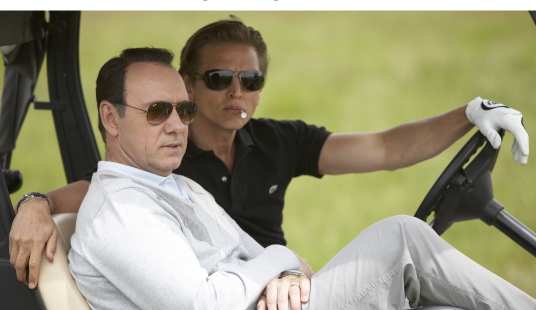 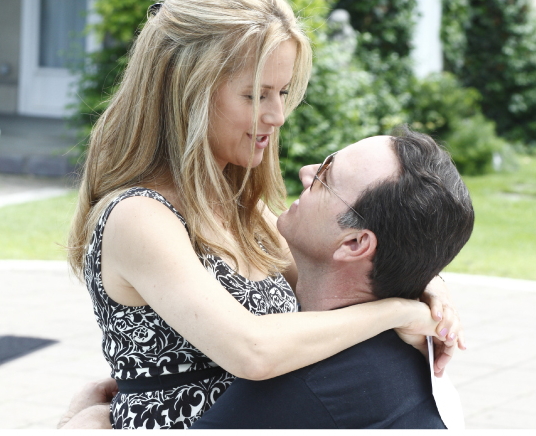 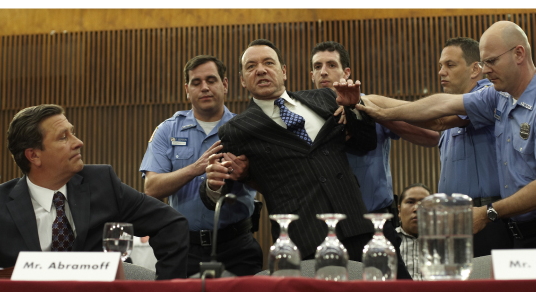 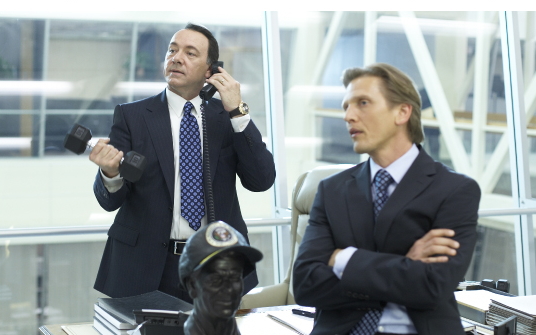 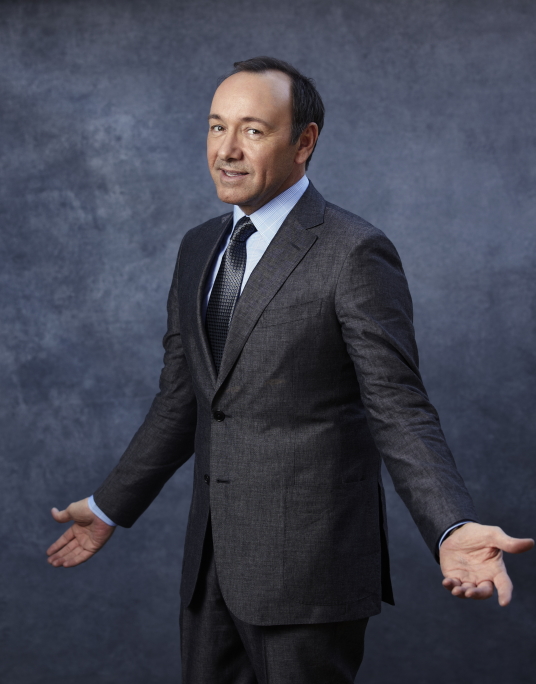 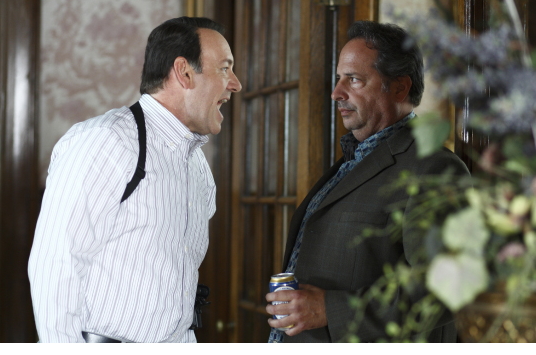 “I don’t think that people present themselves on Facebook or on Twitter as they actually are. A lot of people aren’t even using their real names on Twitter. I don’t think that you’re ever going to get to know somebody the way that you can get to know somebody sitting across the table from them and having a real, genuine conversation than you possibly could in 140 characters.” 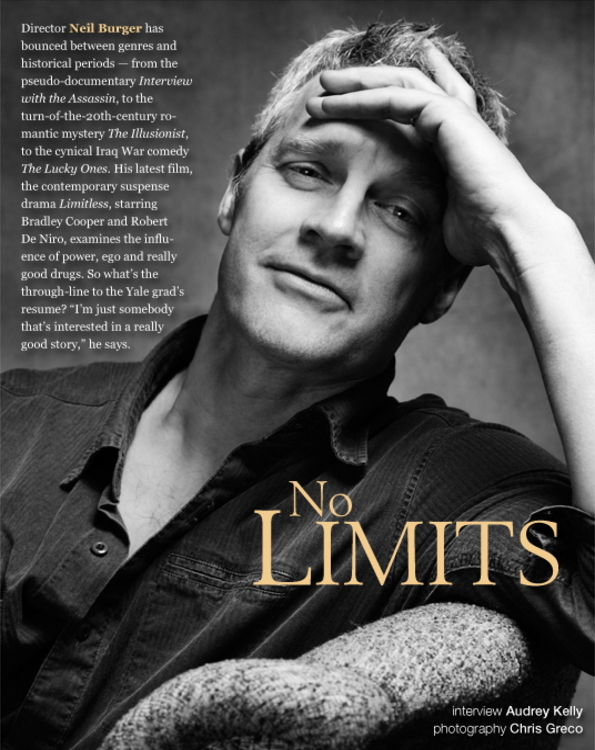 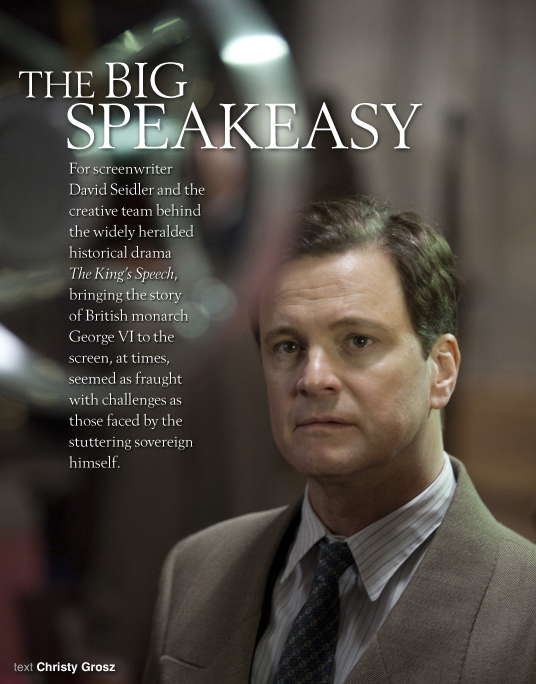